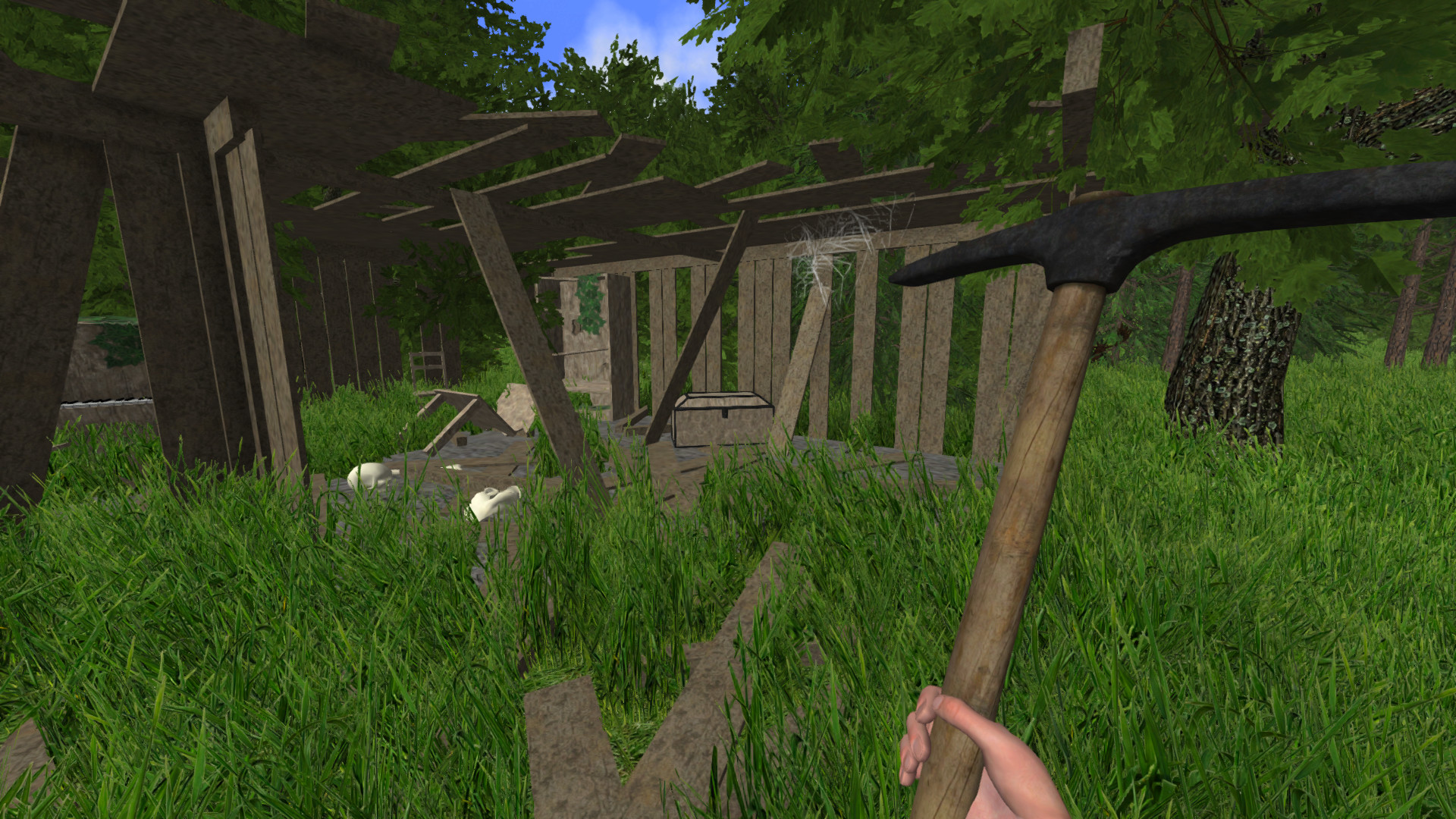 This allows live info to be added to details such as players, current map and bots. node-gamedig can also be used with monitor instead of gsquery.

node-gamedig is currently optional and not required to run LinuxGSM.

We will be looking at further uses for node-gamedig in the future.

to install you need to install Node.js 6.0 or higher and jq.

Remember to update your server.

If you are a fan of LinuxGSM you can sponsor the project. Thank you for your continued support!