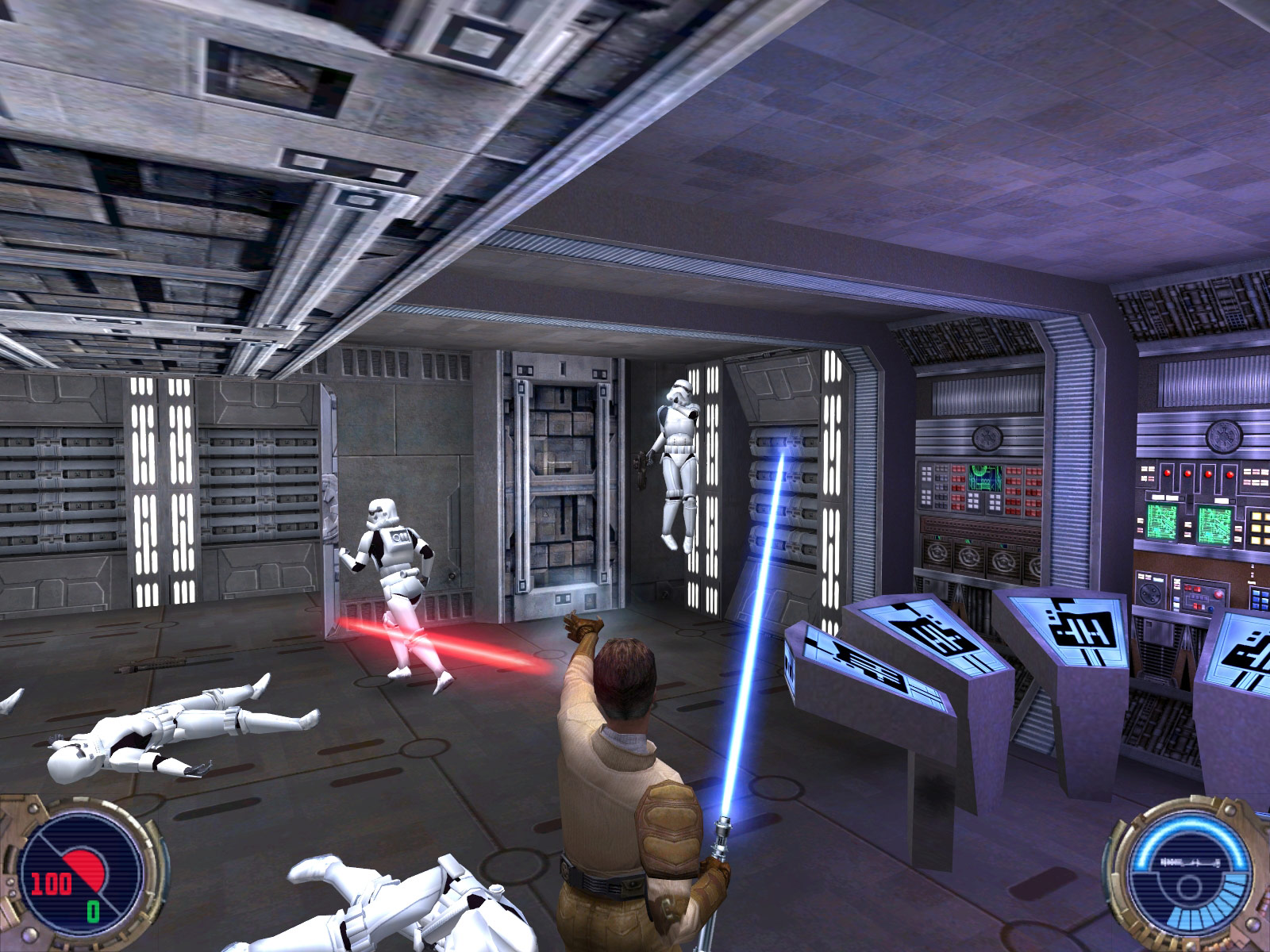 Hello, this release has been a big one with many bugs fixed and a long term feature request added, with this release focusing on improving the quality of existing servers rather than adding several new ones. Firstly the newest server added for this release is Jedi Knight II. Improvements include adding Rust wipe custom map support, Rocket.chat support, new info about console interactions.

The biggest new feature is removing the requirement for servers with multiple IP addresses to manually enter an IP address the game server will bind too into config or parameter. This change will further improve automation, simplify installation and configuration.

A whole bunch of bug fixes have been completed thanks to contributions from volunteers, specifically from Christian who has been sifting through the issues list and clearing off many annoyances that I haven’t had the time to address. Highlights include fixing Soldat install infinite loop, improvements to steamclient.so handling, reworking Eco after a major update, updating Squad system directory, fixing Wurm server startup failure, updating several mod links so they work again and a whole bunch of other behind the scene fixes and code refactors.

There is still some documentation and the website to update but I hope you all enjoy the new release.

I have also been actively working on the LinuxGSM docker container to both improve my knowledge and create a stable working container. Some of the improvements in LinuxGSM will go towards the goal of finally getting a decent official docker image. There is still plenty of work ahead with the container but it is moving in the right direction. 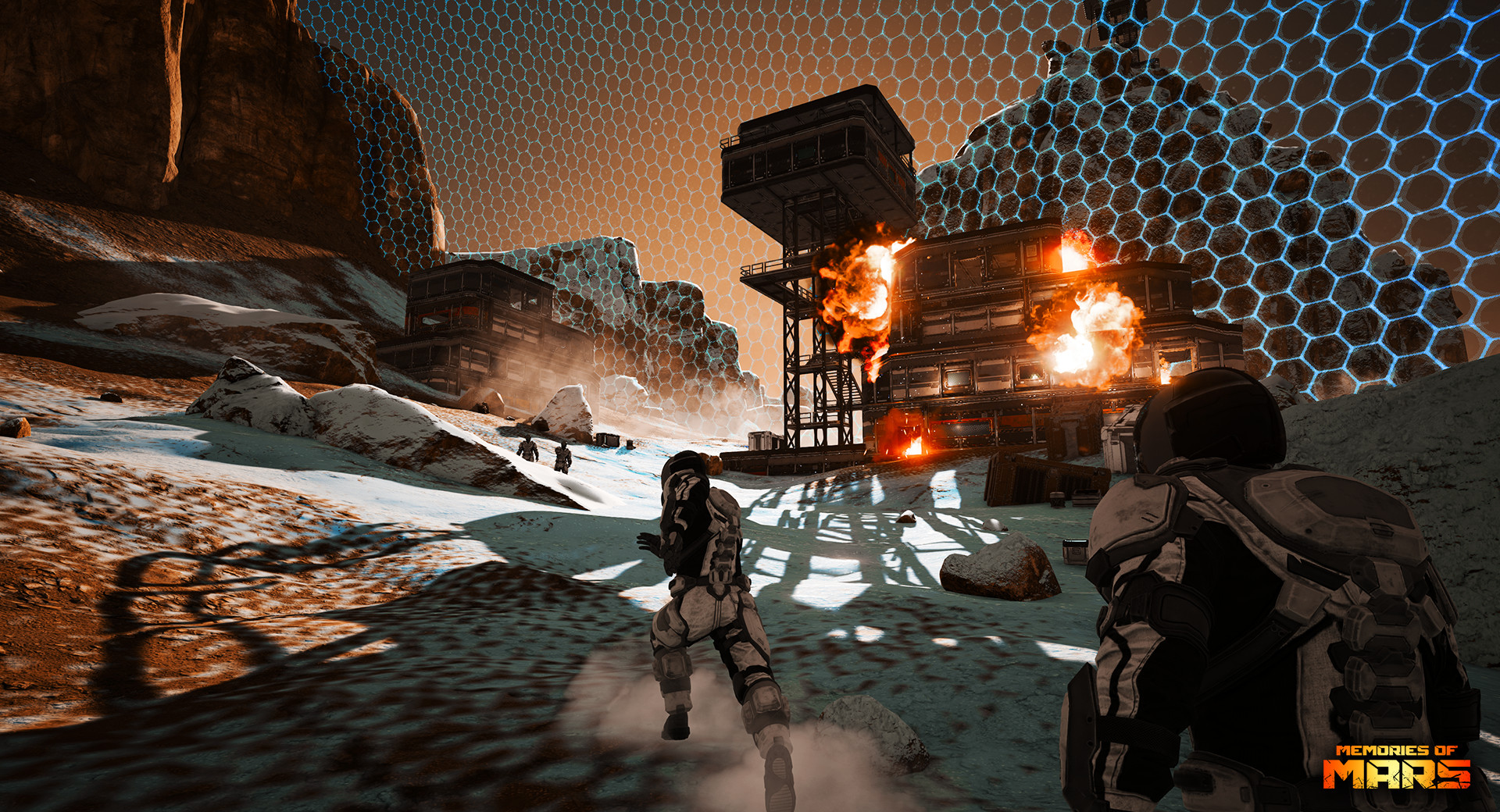 This release sees two new servers added the classic Battlefield: Vietnam and space survival Memories of Mars. Ark as seen support for the Epic store added and the optional ability to create your own save directory. Rust has seen its wipe command updated so no input is required anymore making it easier to use with a cron. The Rust console also will now have an output and Rust + support added. The way LinuxGSM uses SteamCMD has improved and will now catch errors and advise on the error, plus the beta password option has been added for custom branches. A whole bunch of other improvements and fixes can be seen below.

Last months drive to get more sponsors was a massive success and all Sponsors got their gift card in time for the summer sale and picked up a few bargains. Thank you to everyone who continues to support the project. 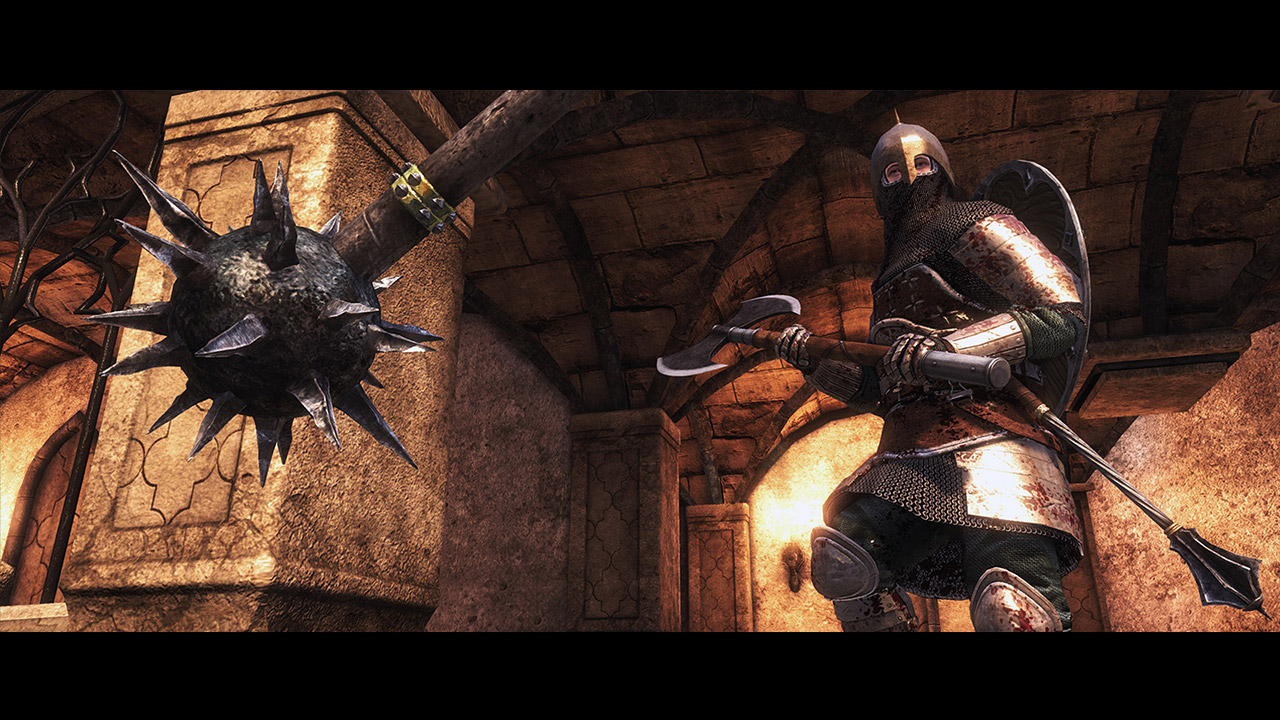 This release sees Chivalry: Medieval Warfare added to the lineup of servers (currently on sale at humble bundle). As well as a new server, major changes have been made to how LinuxGSM updates itself that should make the updating more robust and stable (see below for details). Unreal Tournament 3 has been given a review to add port query and other improvements.

All non-steam servers will now download .tar.xz files on install which not only has significantly better compression, speeding up downloads but is also faster at de-compressing (see results of my benchmark below).

Stats have been given a big update that will now report instances, installs and server hardware numbers. This will give a much more accurate picture of how LinuxGSM servers are used as many users host their game servers in many different configurations. Stats will no longer show any version before v20.3.0; this in conjunction with the update-lgsm refactor will hide old broken versions of stats and prevent weird stats being displayed. If you haven’t seen stats yet it’s worth checking out every few weeks.

Avorion has had a breaking change that will see ./avserver name becoming the galaxy name. This breaking change was done now before too many people started using avserver to simplify the way galaxies are handled. Please copy your configs to the new galaxy (probablyavserver) directory.

I was planning on doing some major work to Rust for this release. However, I decided to release v20.3.0 sooner and push Rust changes until the next release as the update-lgsm refactor was a big enough change for a new release.

Various other fixes have been applied that are listed below

Firstly multi-instance servers will correctly update themselves by comparing ./gameserver file against the modules. If the versions do not match LinuxGSM update will automatically run. A backup repo is now available so if GitHub is down LinuxGSM will use BitBucket to download updates. Functionality to prevent version mismatches when a newer version of LinuxGSM is released has been implemented so when a command is run for the first time it will always download the same version. This will prevent modules being different versions causing potential unforeseen errors. 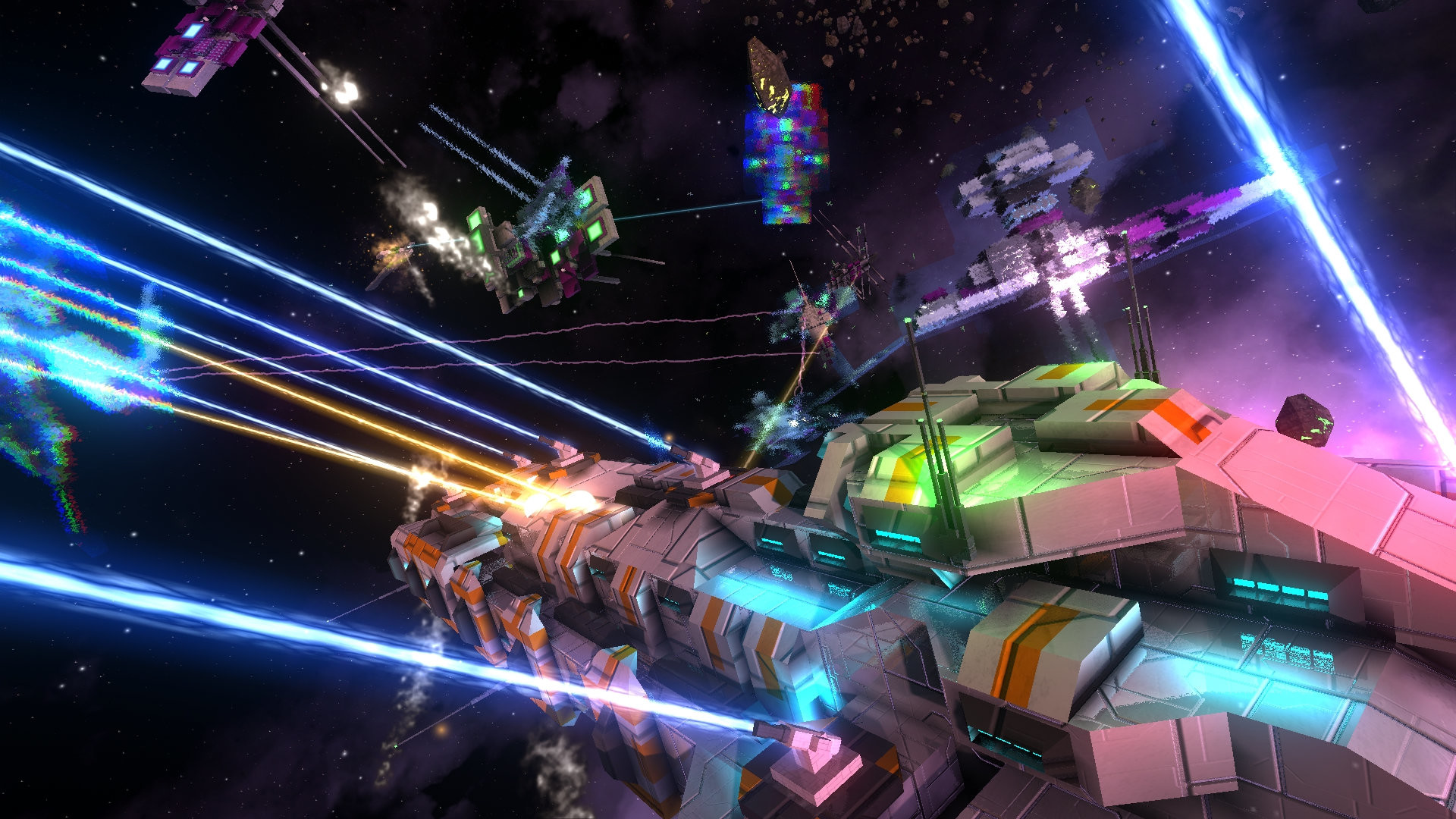