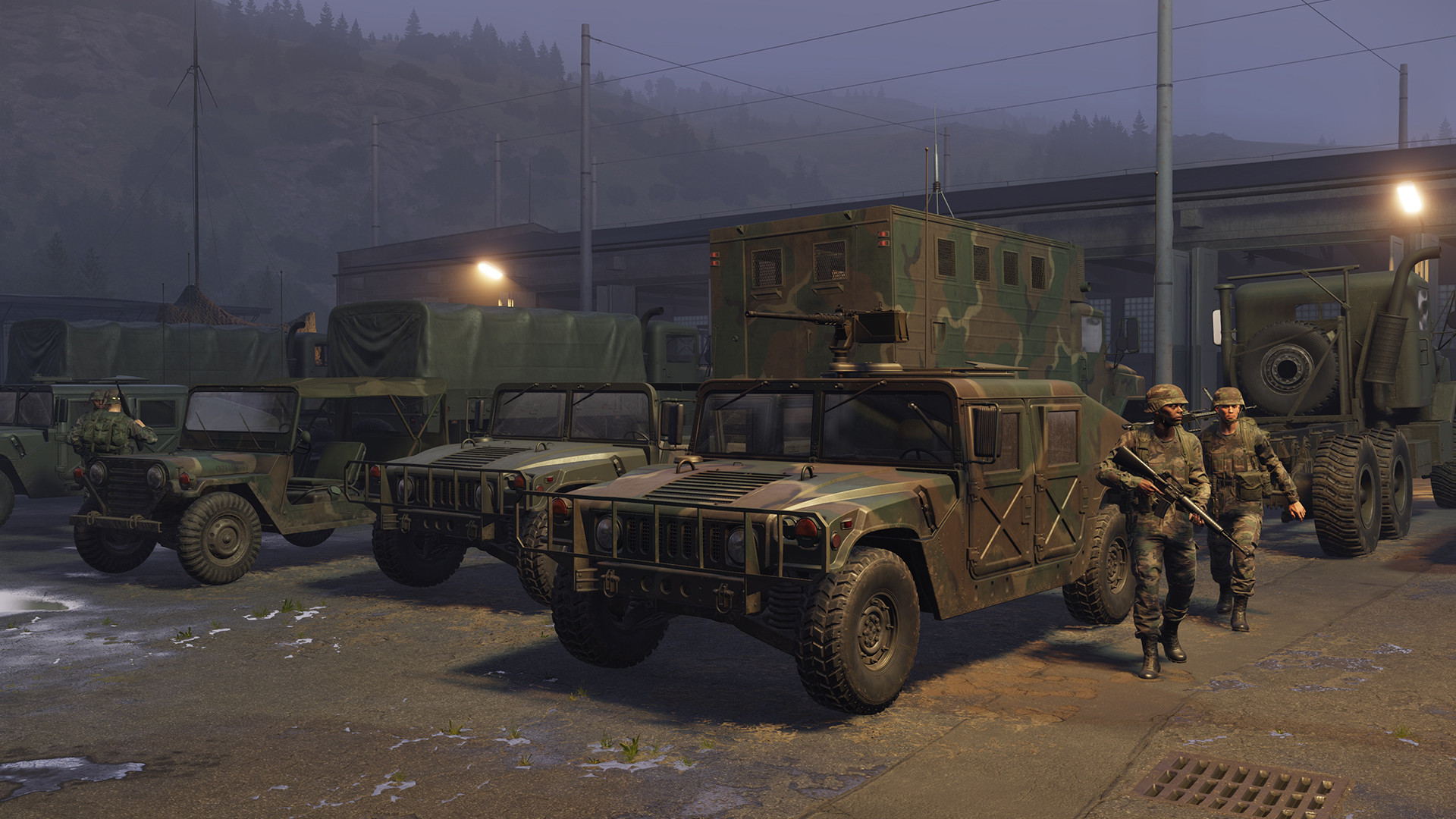 This new release sees Arma Reforger and Project Cars 2 added as supported servers. As usual a whole bunch of fixes and improvements mainly from the awesome LinuxGSM community. Please see the list below to see all the changes.

As you can all tell this is another release that has taken time to come out. This is still due to ongoing personal commitments. I think its worth repeating I would like to thank everyone who is helping the project while I continue to get sorted out.

You all might like to know that LinuxGSM is now 10 years old after being started as a quick script at a LAN party to spin up a couple of server in 2012!!