ARK: Survival Evolved will run on popular distros as long as the minimum requirements are met.

Although not tested, any distro with tmux => 1.6 and glibc => 2.15 should also be compatible with ARK: Survival Evolved servers. For distros not listed above LinuxGSM does not check dependencies and should be manually checked.

SteamCMD by Valve is used to install and update this game server.

Before installing, you must ensure you have all the dependencies required to run arkserver.

These intructions also cover other RHEL derivatives such as AlmaLinux and Rocky Linux.

It is possible for LinuxGSM to install dependencies either by having the arkserver user account with sudo access or running the installer as root.

Update checks for any server updates and applies them. The server will update and restart only if required. Bypass the check and go straight to SteamCMD update.

You can use the SteamCMD validate option when updating the server. 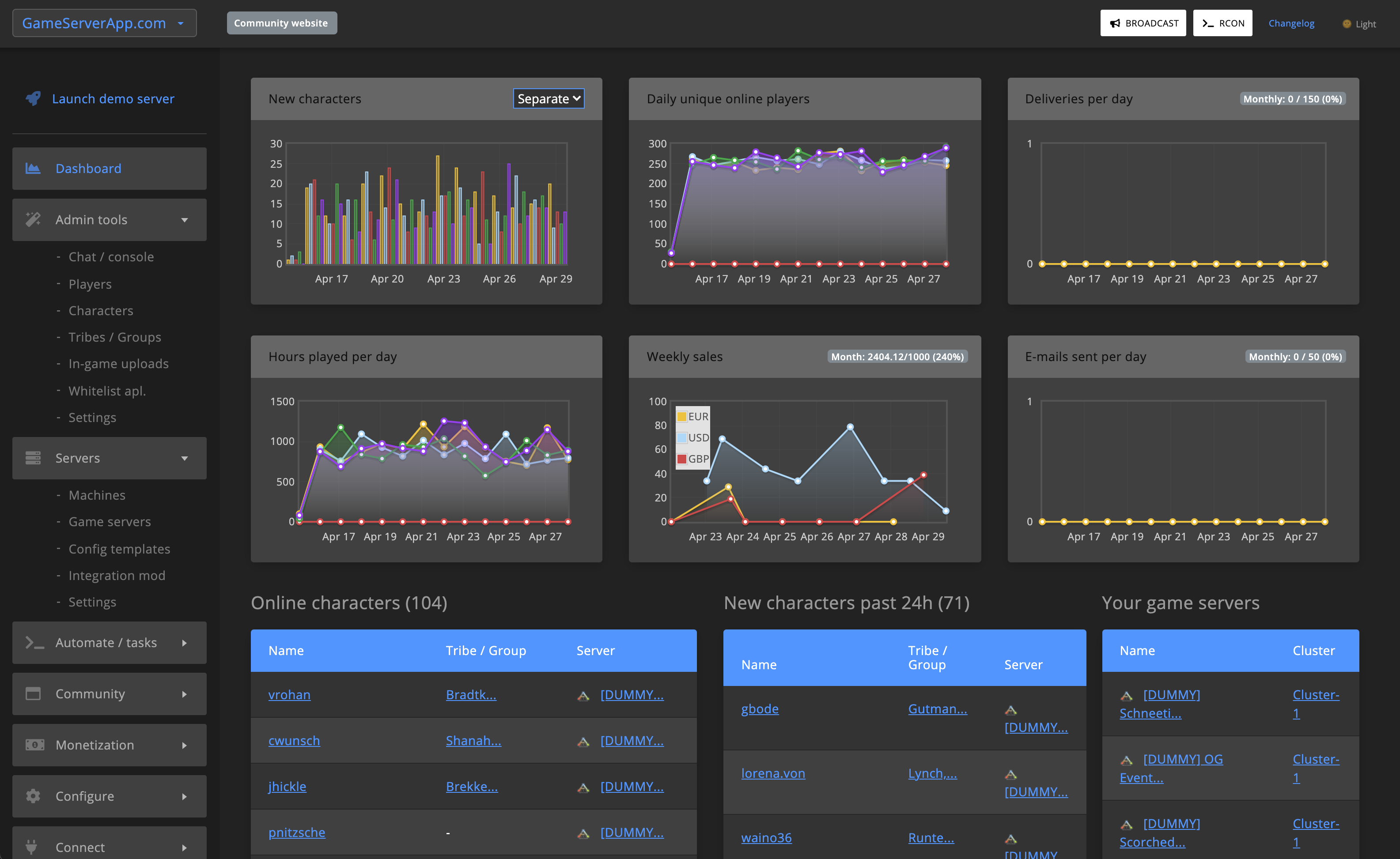